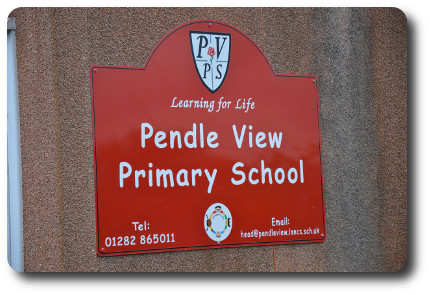 The grant of £4,012.80 had been applied for by Simon Jones, District Charity Steward for the Burnley and Pendle District and was awarded in full on April 17th 2012.

The application was to provide funds for the purchase and installation of a Pavilion in the school playground to provide protection from the sun for children using the area.

Mrs Morris explained that the benefits of the pavilion were many including not only the initial desire for shade from the sun but also coverage in inclement weather. Whilst initially conceived as an area for play the pavilion had allowed for learning outside meaning that children could take lessons under the pavilion.

With respect to the level of publicity achieved Mrs Morris explained that there had been an article in the local press at the time the pavilion was opened; a feature in the school newsletter circulated to parents, governors and supporters of the school and a letter of thanks had been written to the ELMC. 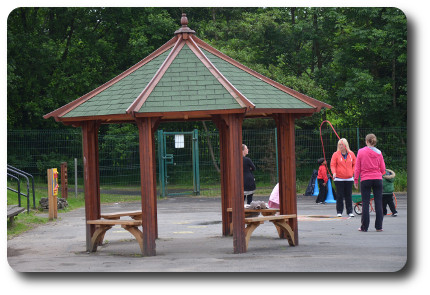 At the time of the grant the local Freemasons had also purchased a ‘Birds Nest Cradle Swing’ which was proving to be a very useful asset to the school .

Mrs Morris was very grateful for the support given by local Freemasons and reported that a local Freemason was in fact on the Board of Governors of the school.