To The Rescue Lads!

Stuart Tennant, the District Charity Steward for Ashton & Mossley District, recently received an appeal for help from Tameside Hospital’s Accident & Emergency Department. They have recently opened the “Blue Zone” which is staffed by a team of Emergency Nurse Practitioners and has a Waiting Area that it shares with the Walk In Centre.

Many children who are already feeling poorly use this area and the staff decided that, for quite obvious reasons, they needed a play area to help distract the children during what can often be lengthy spells waiting to see a Doctor.

Needless to say, the Hospital was unable to find any money to equip this play area with suitable furniture and equipment. Fortunately, the associated A&E Paediatric Unit is in close proximity and the fact that they often receive supplies of TLC Bears caused one of the Nurses to consider asking Ashton & Mossley Freemasons if they could help. 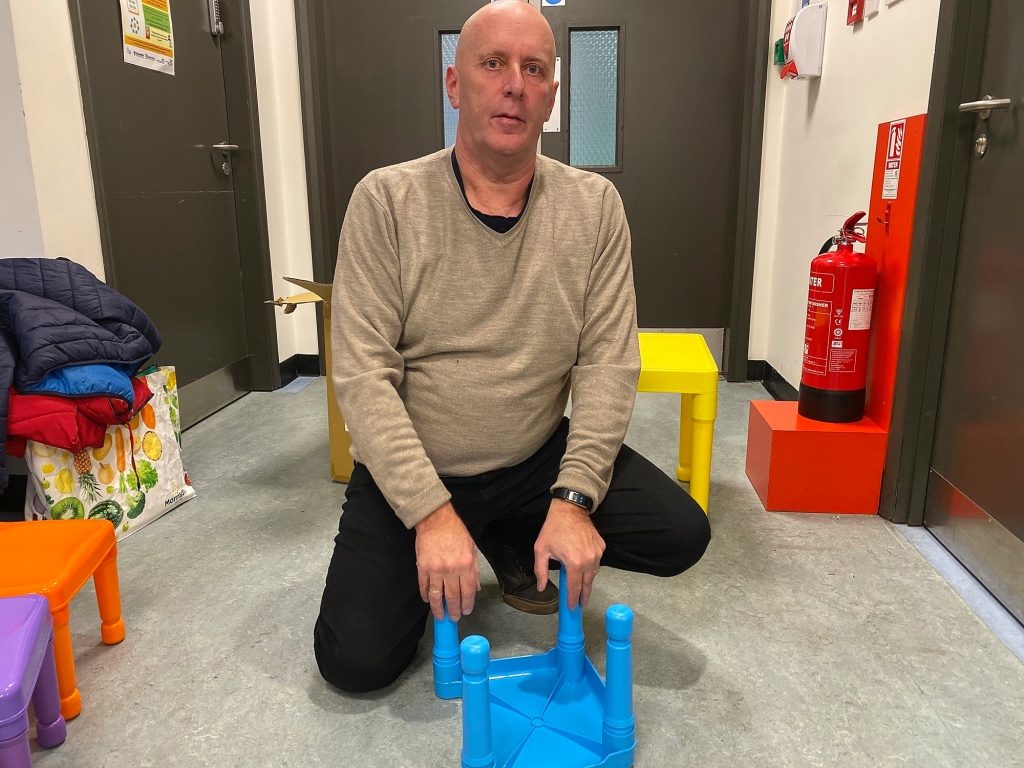 Well, that is right up Stuart’s street and, following an application for funding to the East Lancs Masonic Charity, the A&E Department received a grant amounting to £402.97 to purchase a number of items including child friendly table and chairs and a small bookcase, along with two flat screen televisions.

Stuart immediately realised that the A&E Department would need some assistance to put the flat pack furniture together and appealed to his Lodge, Union No 268, for assistance. On the designated evening three members of the Lodge, Andy Robson, Chris Duggan and Frank Stansfield accompanied Stuart to the hospital to construct the furniture. You can see what fun they had in the associated photographs. 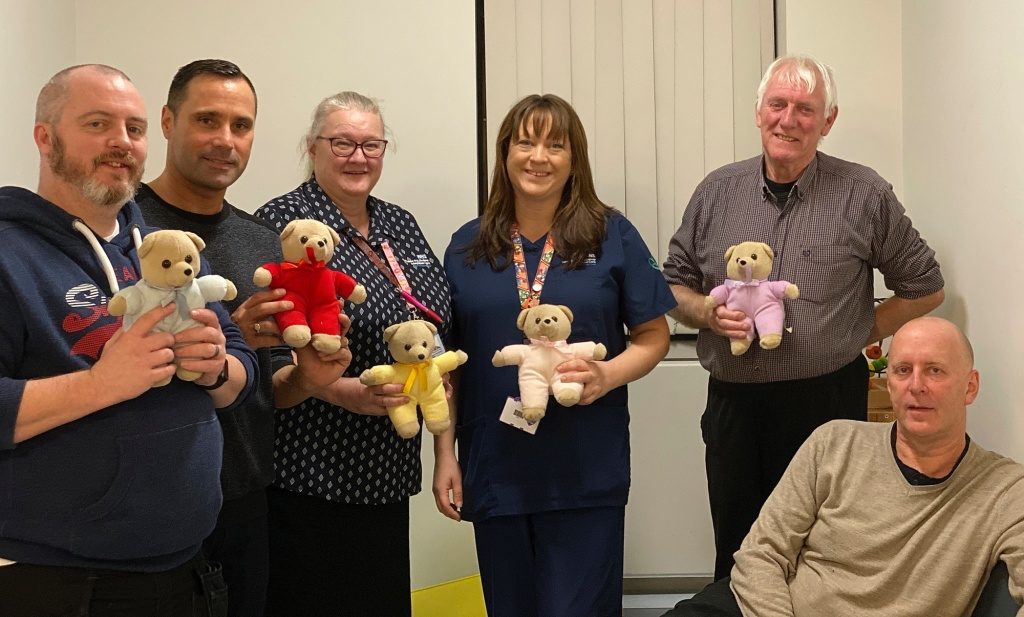 The text of this article is ©Kevin Hall, District Communications Officer for Ashton & Mossley District. The photographs are ©Andrew Robson.