In February 2017 Tottington Bowling and Social Club received a grant from the ELMC Grant Making Committee for £2,000 to to extend and refurb it’s kitchen facility. The grant was applied for by Geoff Leach, a member of Pilkington Lodge and Treasurer of the Bowling Club, who was pleased to show how the grant had been spent. 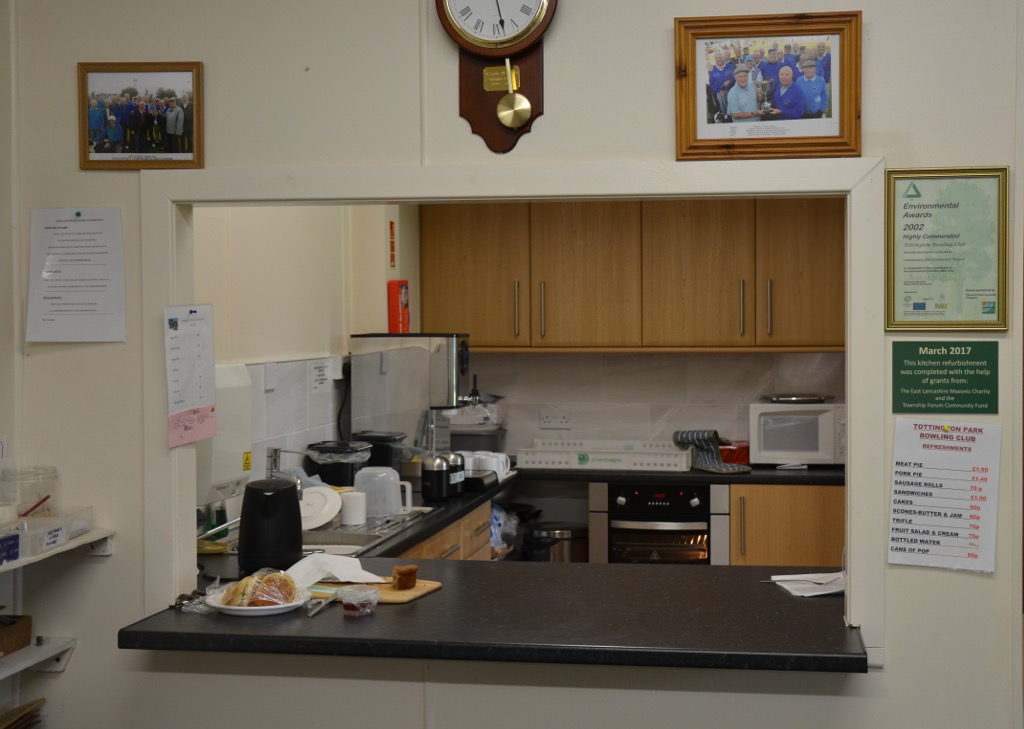 Geoff explained that from the old kitchen they had been able to provide very limited catering, maybe a cup of tea, to members using the club. By extending the kitchen by 1.5 metres and fitting new equipment a far greater range of catering could be provided. This has enabled the facility to be used by other members of the community as well as club members. As well as serving users of the green, which is in fact a public bowling green, the clubhouse also provides for those who want to pop in for a game of cards or dominoes, ideal for the older members of the community. 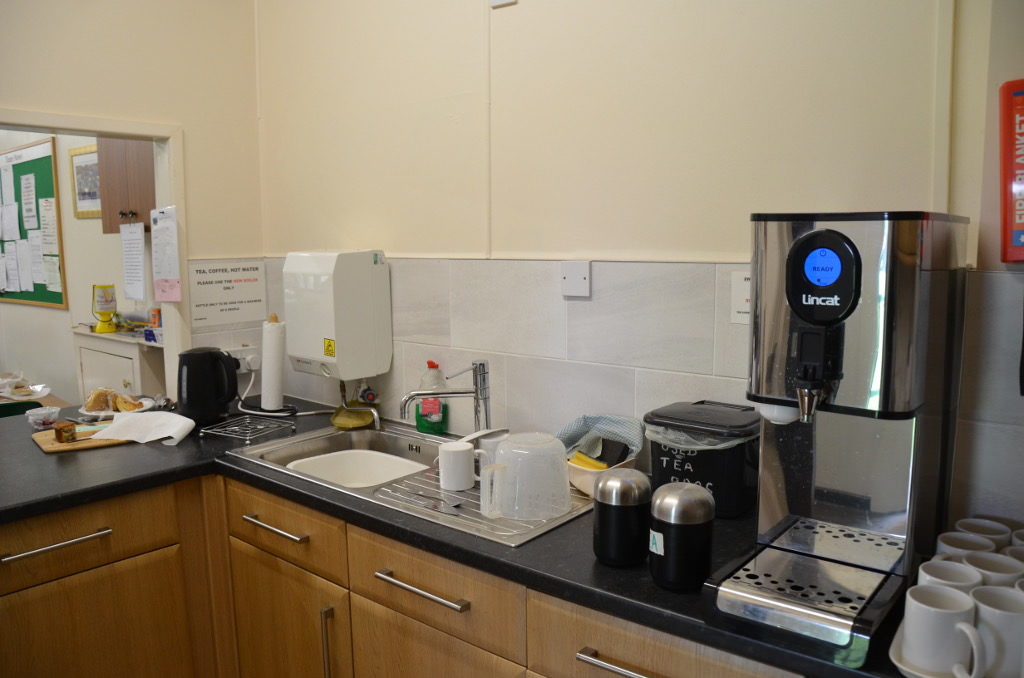 As well as extending the kitchen the grant allowed the purchase of a new cooker, hot water boiler, sink, kitchen cabinets and worktops. Geoff expressed the clubs thanks to the ELMC and commented on what a fantastic difference the refurbishment had made to the club. 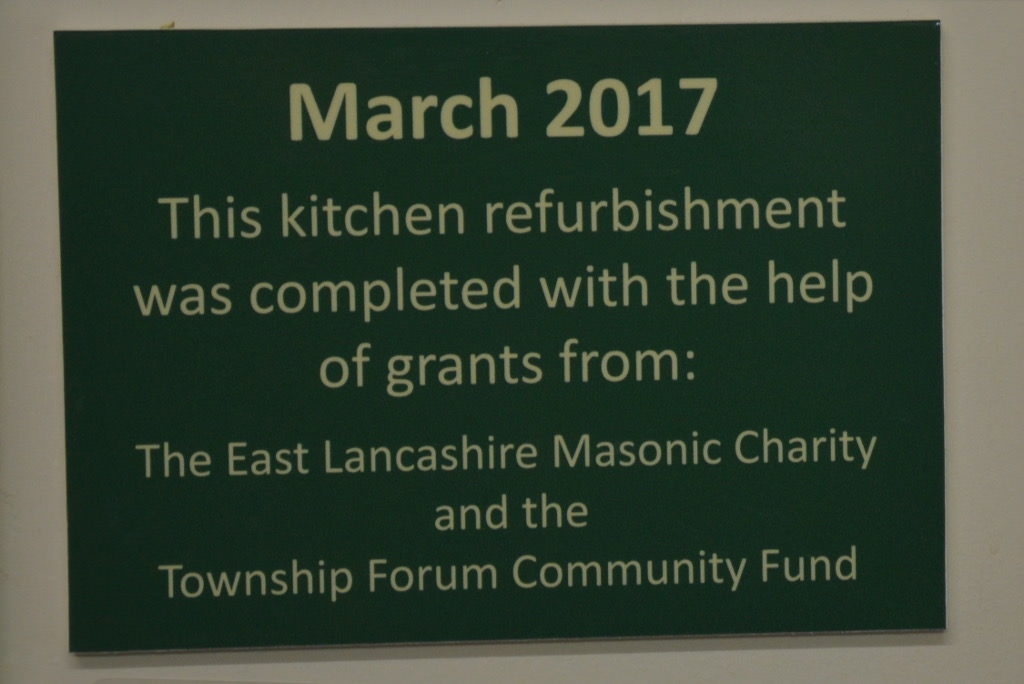 The club has some 120 members with evening meetings  four times a week and afternoon bowling three times a week. There will be an open day on 22 September when the club hopes to attract new members. 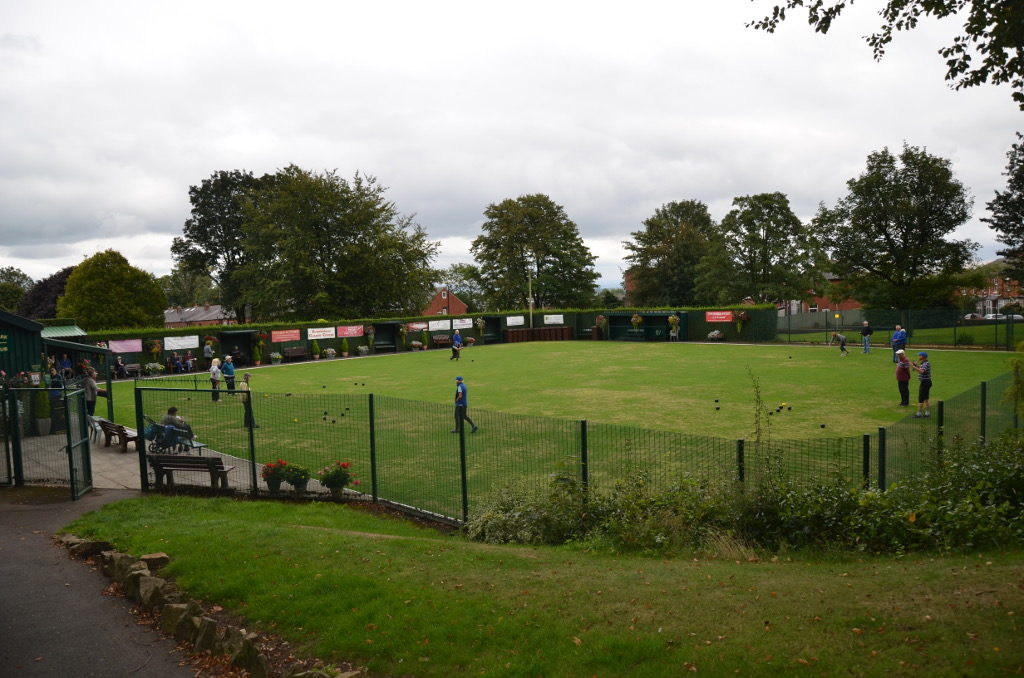