The Dragon Martial Arts Centre, founded by Arthur Sheldon, was originally based on Stockport Road in Audenshaw but had to leave that location when the building was sold. A new venue was found at Ray Mill in Stalybridge where Arthur worked many hours to re-establish the centre. Sadly, after just two months Arthur’s work was totally destroyed when Ray Mill was burnt down to the ground and all equipment lost. 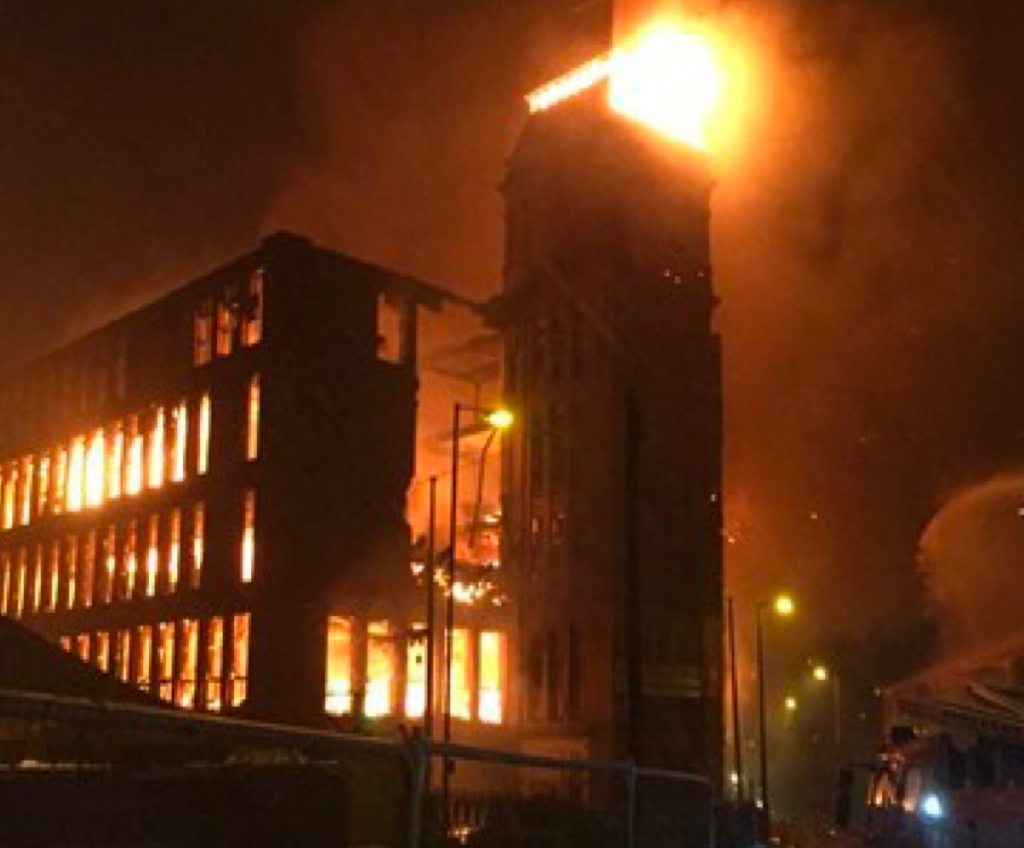 Undeterred, Arthur set out again to re-establish the centre but, as nothing suitable was available in the area of Ray Mill, he had to finally take space in another mill, Squire Mill in Mossley. This was a matter of starting from scratch in a bare empty room as nothing could be salvaged from the fire.

Personal effort by Arthur and his small team managed to raise £300 to buy paint and other basic essentials to make the room usable, but they had no equipment! An application was made by Ashton and Mossley District to the ELMC Grant Committee and subsequently a grant of £600 was made available.

A recent visit proved how valuable this grant had been as the funding has allowed the centre to be equipped to a good standard and now operating on three days a week with a current membership of 28. The relocation has meant that some younger members have been lost due to travel problems but the centre is certainly now building a good following. 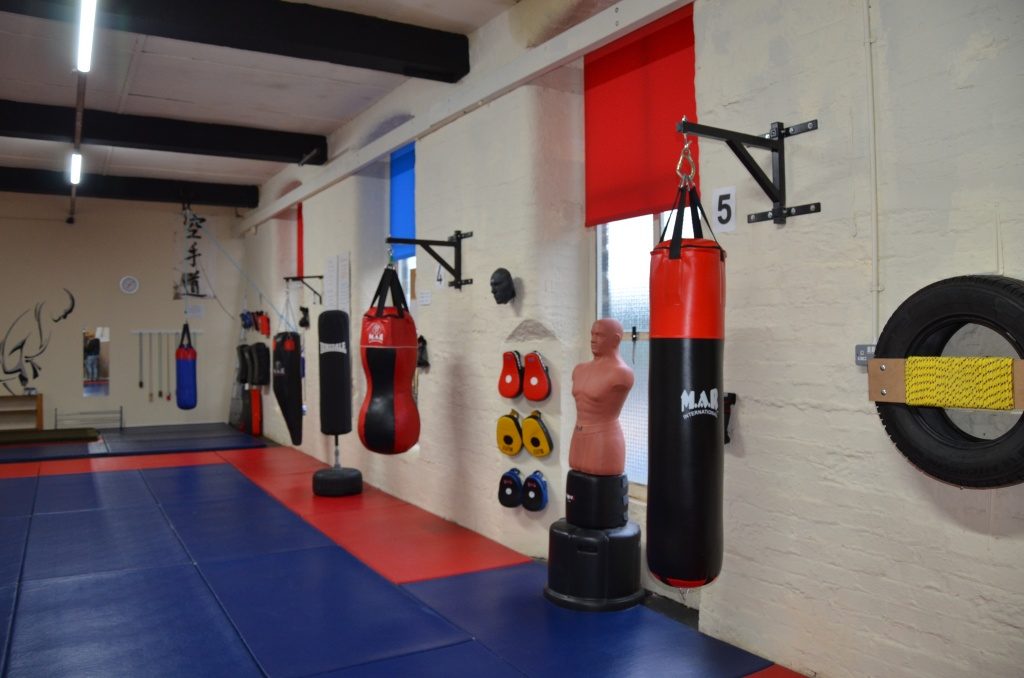 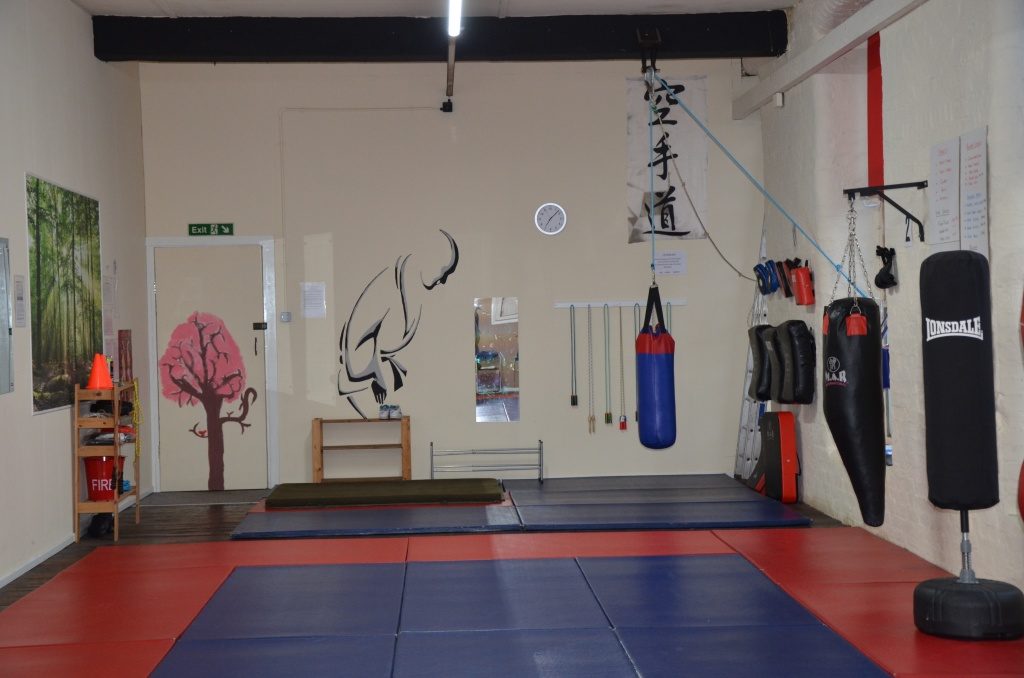 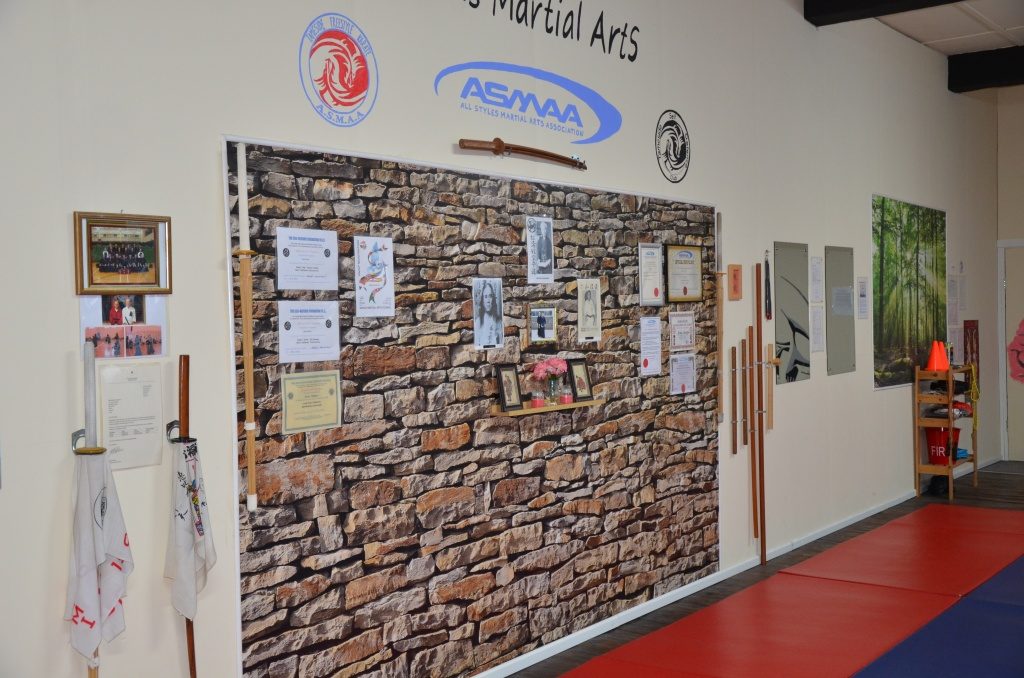 During a recent visit another new member was being ‘signed up’ and Arthur explained that they now cater for an age range from 5 years to 60.  The catchment area covers  Stalybridge, Ashton, Mossley, Dukinfield, Hyde,  Reddish and even as far as Wythenshawe.

Assisted by centre secretary and trainer, Becky Marshall, Arthur is dedicated to making this a very successful venture and the grant awarded has certainly gone a long way in helping Arthur to fulfill his ambition to make martial arts training available to both young and old in this community. 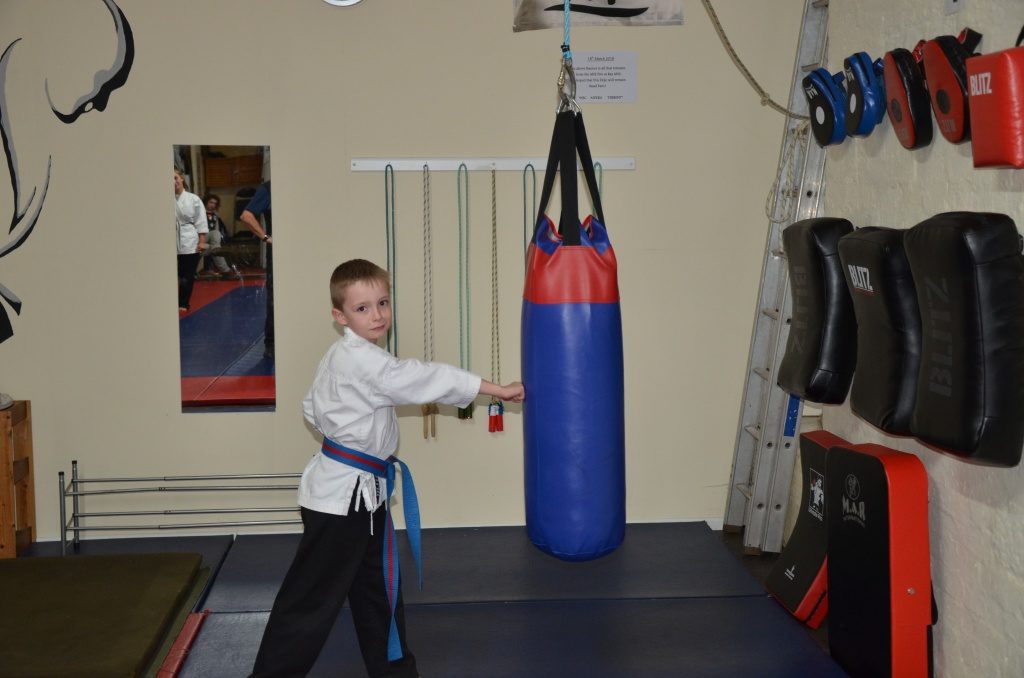 Dexter puts the punchbag to good use.

The ELMC Grant was the only funding that the centre received, every else has been down to the hard work and commitment of Arthur and his team. A pleasure to see money so well spent and certainly benefiting the local community. 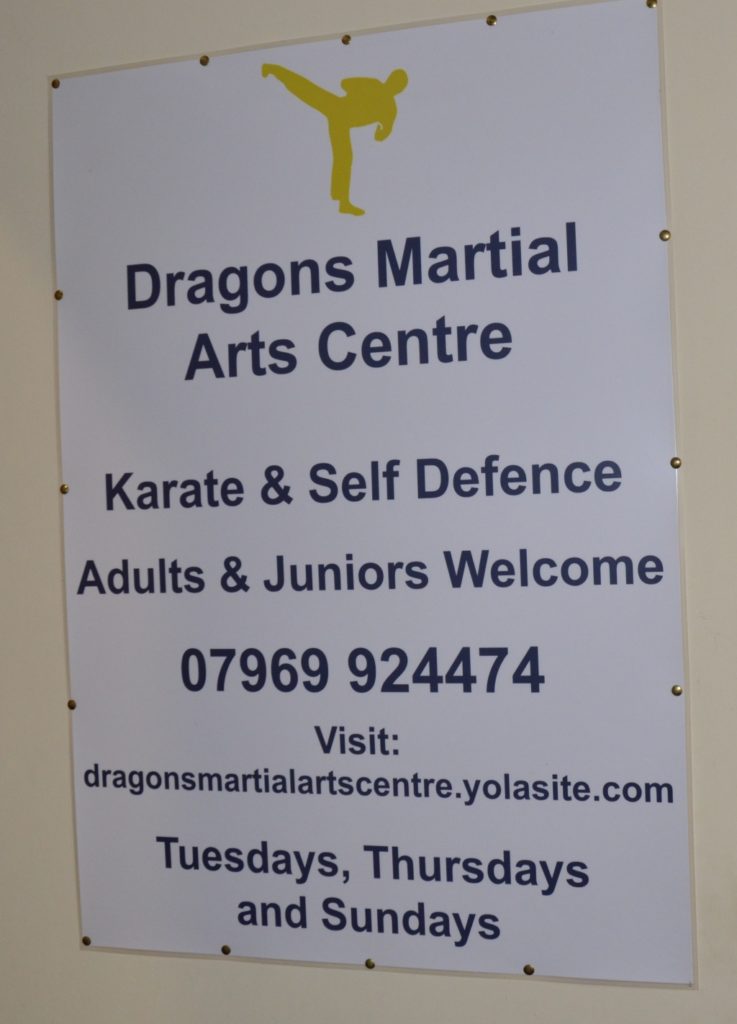 Report and Pictures by Gerry Russell