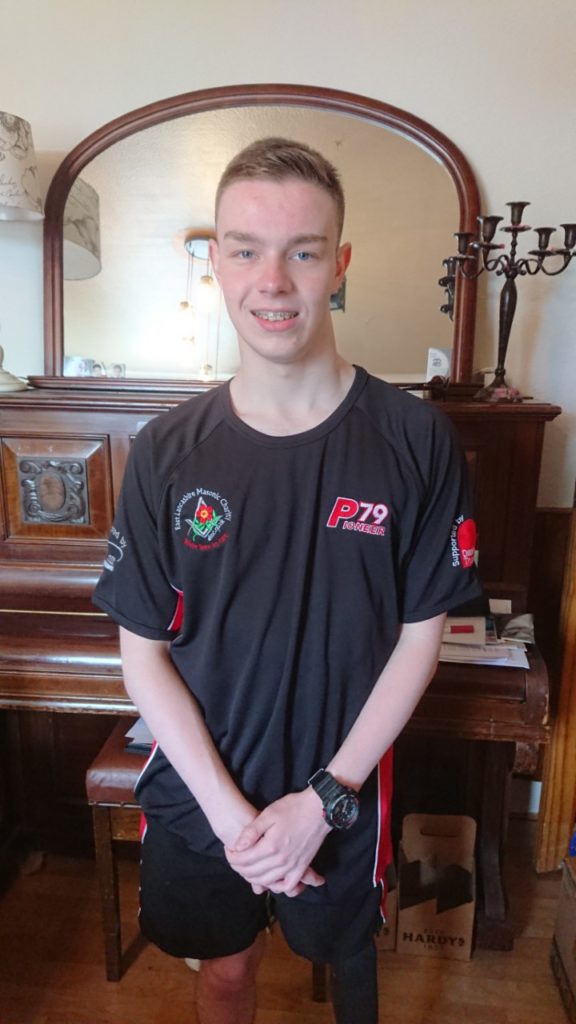 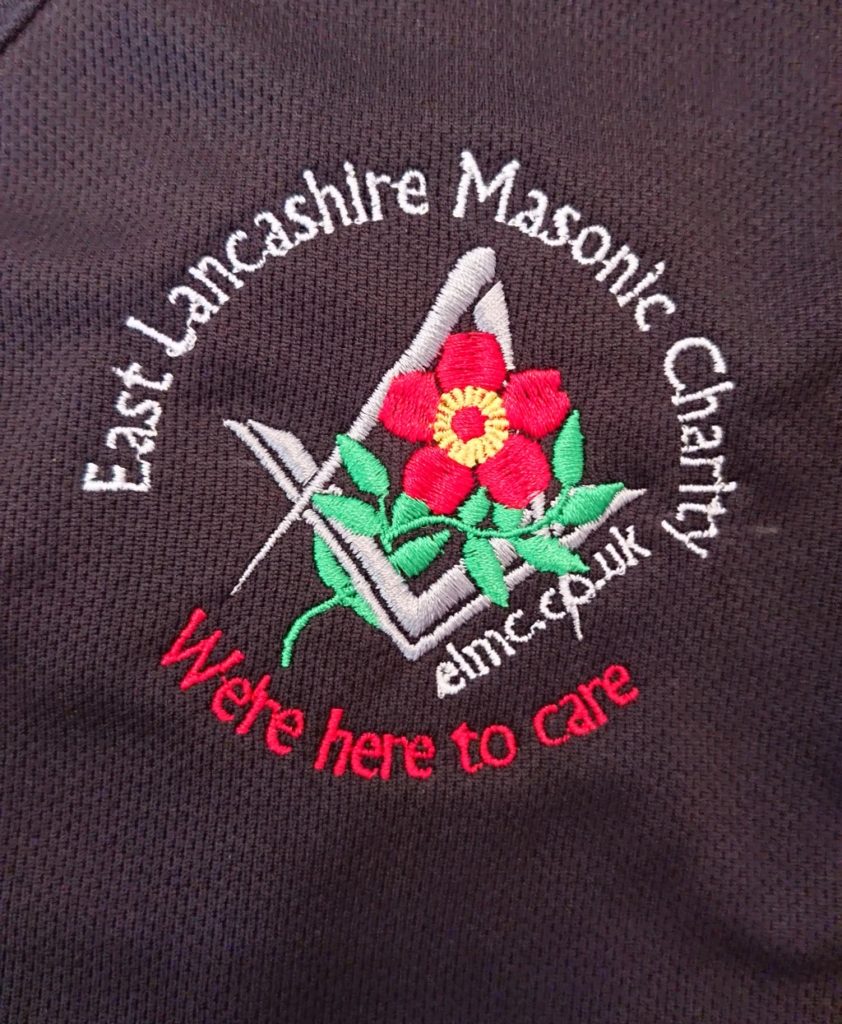 Ethan Naisbitt is a 15 year old who studies at Accrington Academy.  Before Ethan was born his parents thought that they were going to have a healthy baby.  However after he was born, Ethan had to be resuscitated and put onto a ventilator in intensive care.  As Ethan’s condition deteriorated he was then taken to Alder Hey Hospital.  It was there that his parents were informed that Ethan had blood clots and he would lose his left leg, but they had managed to save his right leg and right arm.  He went through the operation when his parents were informed that Ethan’s lungs had not developed and he had four heart conditions. One of which was operated on, when he was only 10 days old.
At aged 13 Ethan had an operation to replace a leaking heart valve.  Ethan also has scarring on his lungs, asthma, curvature of the spine and an underdeveloped pelvis on his left side.

Since the age of 8 Ethan has enjoyed swimming and this passion has developed into competing in both able bodied and disability competitions.  In March 2014 Ethan was classified as an S9 disability swimmer and in 2015 he was put on the Paralympic Spot Light Programme, which has taken Ethan and his family all over the country to compete. 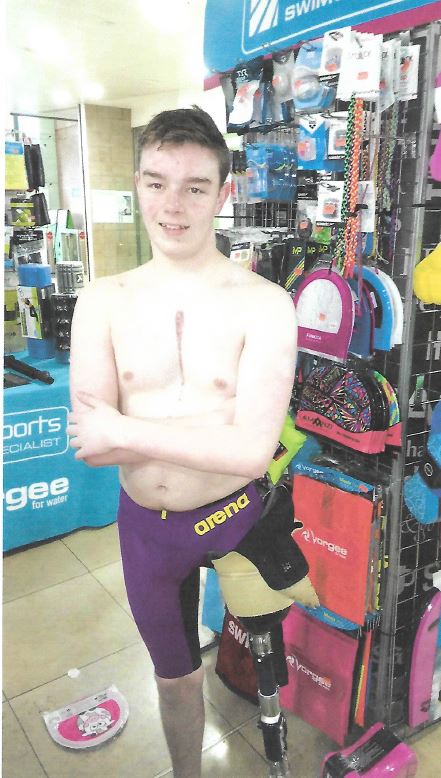 Following further trials Ethan has been ranked 1st or 2nd in the northwest and between 8th and 14th nationally.  He is now training for the Paralympics in Tokyo in 2020.

The ELMC were impressed with Ethan’s positive attitude and drive and awarded him £1570 towards his continued training and equipment.

Pictured with Ethan, are his mum and dad, along with WBro Derek Harwood and WBro Mike Stubbs

Permission granted for use of the photographs.