The Grants Committee considers applications and recommendations from Charity Stewards of Lodges and Chapters, from District Charity Stewards and from local Charities and Good Causes, for funds to Benefit charitable or benevolent work in the local community.

Preference is given to organisations in which Freemasons are actively involved.

Organisations that are unlikely to qualify for a grant include those connected with a political party or an animal cause, or do not operate within the boundaries of this Province. National charities who already receive support from Grand Charity and individuals will not normally be considered.

Since it was formed in 2006, the Community Fund has extended and boosted charitable activity within local communities. It receives requests from Lodges, Chapters, Districts and local community charities for support for projects and good causes in which Brethren are actively involved and also for grants to assist local charities which fall within the agreed parameters.

Full details of grants made can be seen on this website here.

The Community Fund was established as a result of the Grand Master’s address made in April 2006, as a vehicle to reconnect Freemasonry with our local communities, and discharge that responsibility of Caring for those in Need.

This fund has now been superseded by The ELMC Grant Making Commmittee.

Purpose of the Committee

To consider funding and supporting charities and other good causes that are proposed by individuals, Lodges, Chapters and Districts within the Province of East Lancashire, and to encourage the active involvement of brethren within the community. To also consider applications made by individuals or organisations from our local communities.

The President will nominate the Chairman who will be elected annually by voting members at the AGM. The elected Chairman would become a Director / Trustee and Board member of the East Lancashire Masonic Charity.

Meetings will be held at Hewlett Court. The day and time for meetings to be agreed by the committee annually, a minimum of four per year.

In special circumstances e.g. responses to urgent requests for support, the Provincial Grand Master, Chairman plus the Secretary of the ELMC are empowered to take appropriate decisions and actions, if any of the above are not available a Committee Member could act as substitute.

Wherever relevant the Committee should involve the Masonic Charity Foundation in our East Lancashire Community activity.

Responsibilities of the Charity Steward and Almoner

The ELMC Grants Committee will consider all non-Masonic applications for funding whether made from within the Province (from a ‘subscribing’ individual, ‘member’ Lodge / Chapter or District) or from outside the Province. In the latter case they will link the application with the closest District or the District where the community will be benefitting.

The committee will continue to applaud and recognise cases where there is active Masonic involvement and which will seek promotion of contributions via press, other media or with branding. The Committee will also arrange for audit of a significant number of approved grants each year. Completed application forms will be signed by the applicant, viewed by the APGM and signed by the District Chairman and District Charity Steward.

Recipients need not be registered Charities.

Where there are limited funds then the Committee will reserve the right to distribute funds fairly across the Province. Any single approved grant exceeding £5000 will be referred to the Board of the ELMC for sanction or otherwise.

Charitable Causes the Fund will support:

The Committee will also consider requests for donations supporting the Festivals or comparable events in other Provinces. Such donations, if approved, will be extra to and not part of the budget allocated to the Grant Making Committee. 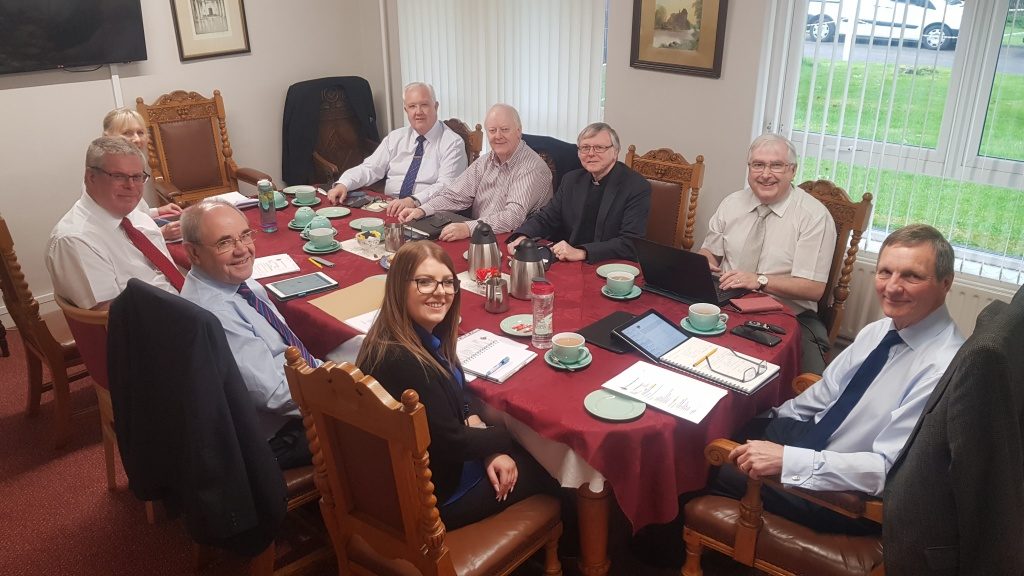