How the Grinch stole Christmas – The  Musical –  Friday 28th December 2019 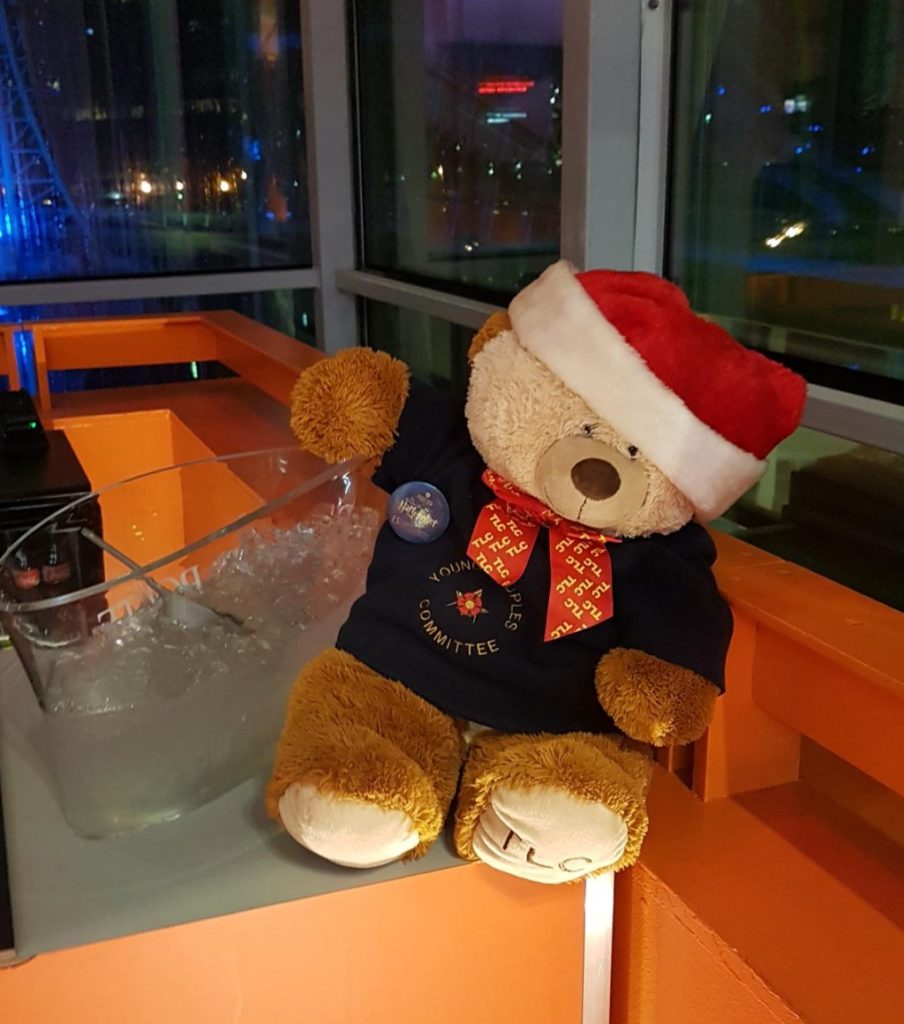 The Grinch discovers there’s more to Christmas than he bargained for in this heart-warming and hilarious musical, based on Dr. Seuss’ hugely popular best-selling books. Magnificent sets and costumes inspired by Dr. Seuss create the whimsical world of Whoville. Max the Dog, played by Griff Rhys Jones,  narrates the story of the scheming Grinch, magnificently over acted by Edward Baker Duly,  whose heart is ‘two sizes too small,’ as he decides to steal Christmas away from the Whos, an endlessly joyful bunch bursting with holiday cheer.

There was no sign of anybody being afflicted by a reduced heart size or a lack of Christmas goodwill amongst the group who had accepted the invitation from the YPC to join them at the Lowry. The party, who met on Friday 28th December for the 2.30pm performance, were clearly enthused with the joyful spirit of the Whos. 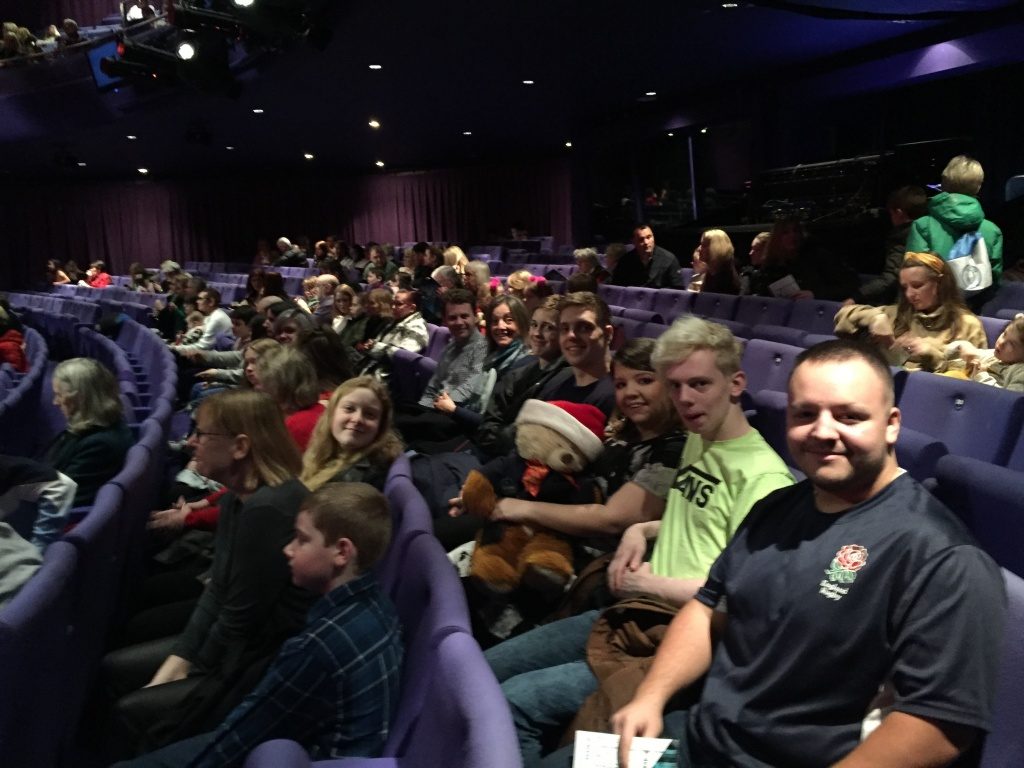 Our group totalled fifty five persons comprised of Young People, their families and members of the Young Peoples’ Committee. With great excitement we took our seats in time for the performance to begin.

The show is fast paced and carries the audience along with the Whos adoration of Christmas and endless joyful spirit. Some of us, bah humbug, could empathise with Grinch and his dread of the festivities.

The story is one of redemption. When the Grinch realises that taking away the trappings of Christmas from the Whos does not reduce their Christmas spirit his heart grows three sizes bigger and he begins to understand the Whos’ enthusiasm for the festive season.

At the end of the performance everybody joined in the applause and standing ovation especially for the Grinch and Cindy Lou Who. 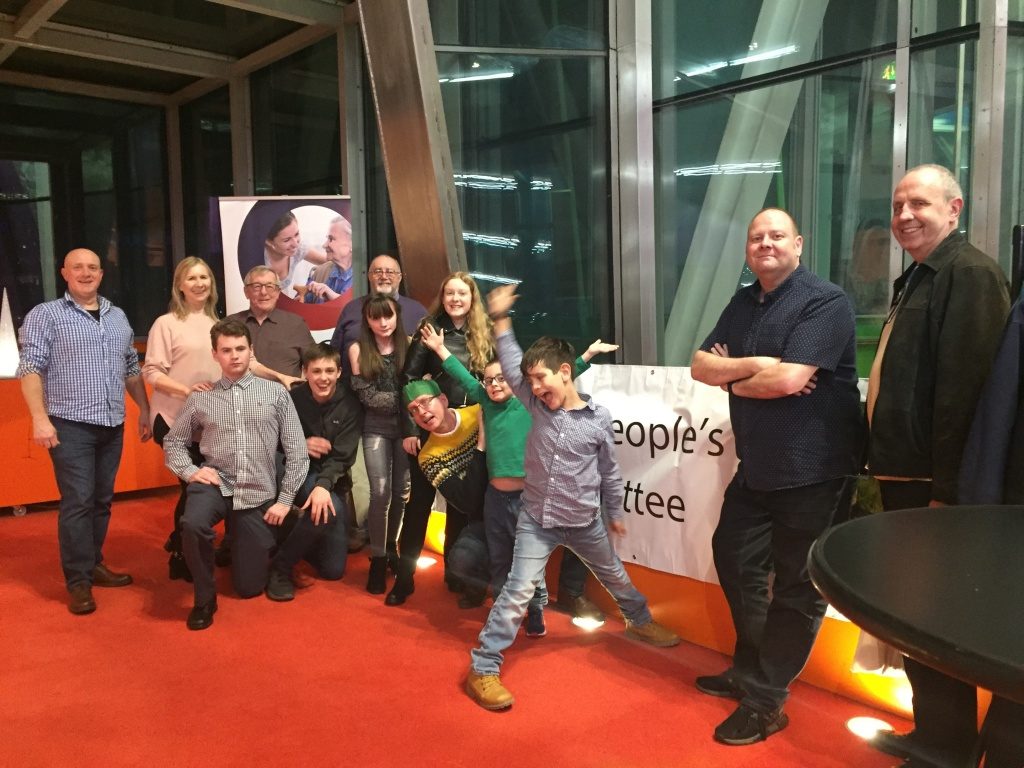 The committee members then escorted / directed the group from the Lyric Theatre over the bridge into the Octagon Room for an after performance party. There was festive dinner, Seasonal Quiz and entertainment, proved by Black Diamond Disco, and a selection box for each of the Young People. 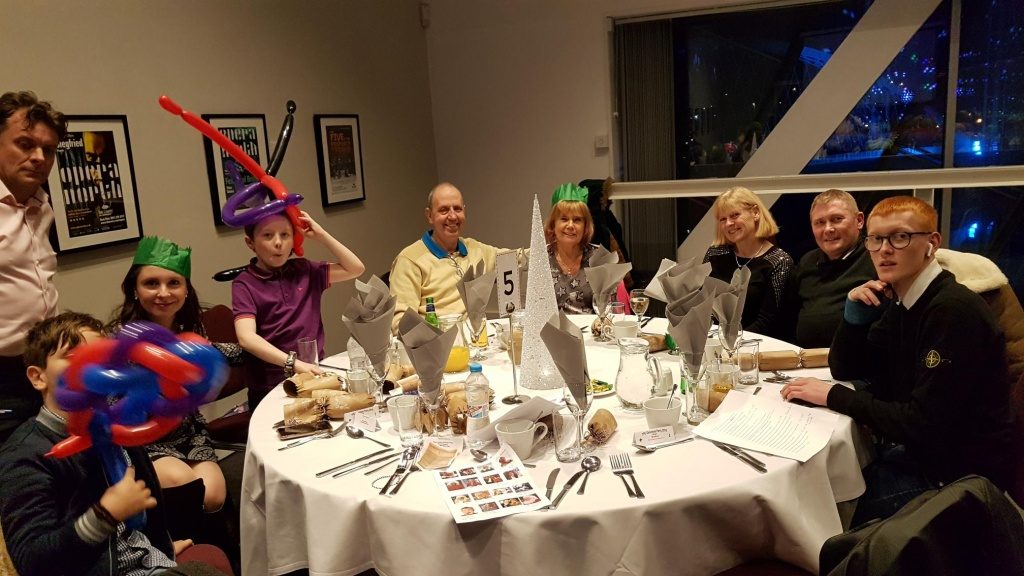 The dinner and entertainment was marred by the initiation of a first level security that consisted of a constant and continual appeal for a Mr Meyers to go to the stage door.  The alarm lasted for over forty minutes. Regardless of this intrusion everybody enjoyed the dinner and the entertainment. The committee’s karaoke rendition of Slade’s Merry Christmas Everyone clearly demonstrated that none of them have a career in the music industry. It was a case of must try harder and there is no substitute for practice. 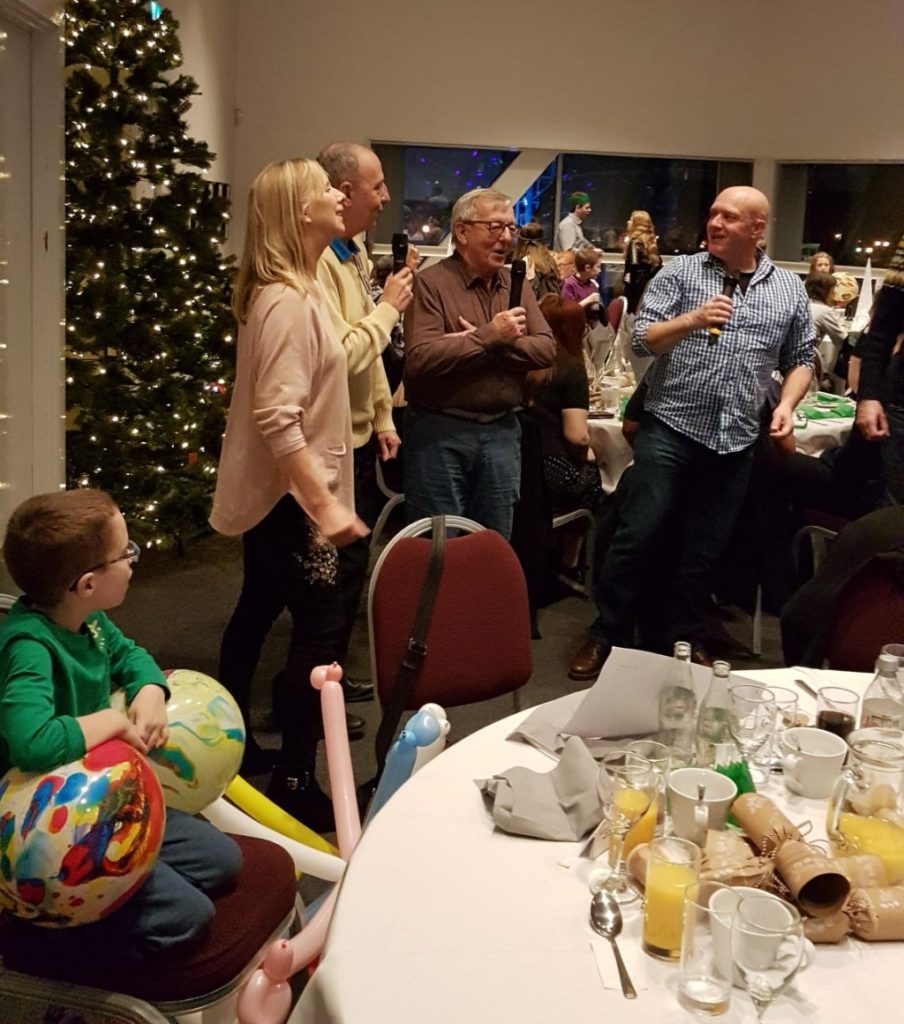 There was some derision and claims of fix when the Chairman’s table was pronounced winners of the quiz.

At the end of the evening and after goodbyes and well wishes for the New Year had been said everybody left for the journey home.

Thanks to Kevin “Huggy” Hawley for providing the entertainment, especially under the competition from the Mr Myers appeals, all of the committee members who contributed ( karaoke performance excepted) and Karen for making the bookings, liaising with the Lowry on menu selections, communicating with the Young People and ensuring everything went smoothly on the afternoon. 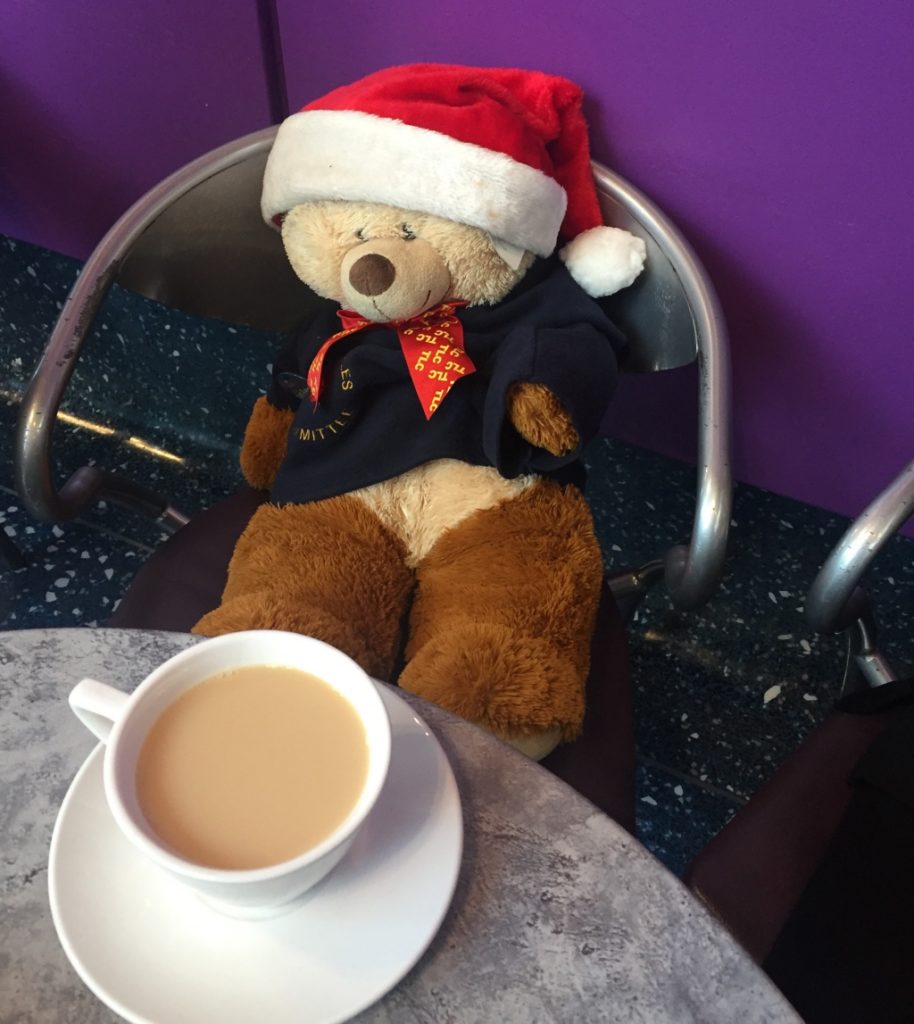 TLC was the last to leave