The Fusiliers Museum, and Headquarters of the Royal Regiment of Fusiliers, stands in the centre of Bury and has been described as being ‘at the heart of the Royal Regiment of Fusiliers and the envy of other regiments’. The building, in the command of Col Brian Gorski, MBE, DL., is a mixture of old and new, stretching over four floors with a large footprint. As well as the public fronting regimental museum the building also houses many old and much valued items of regimental history, which obviously require a great deal of caring for. These items include a collection of uniforms, records and medals including a large number of Victoria Crosses. It is imperative for the heritage and care of many of these items and for the care of the Grade 2 building itself, that they are kept at a constant temperature avoiding any hint of dampness. 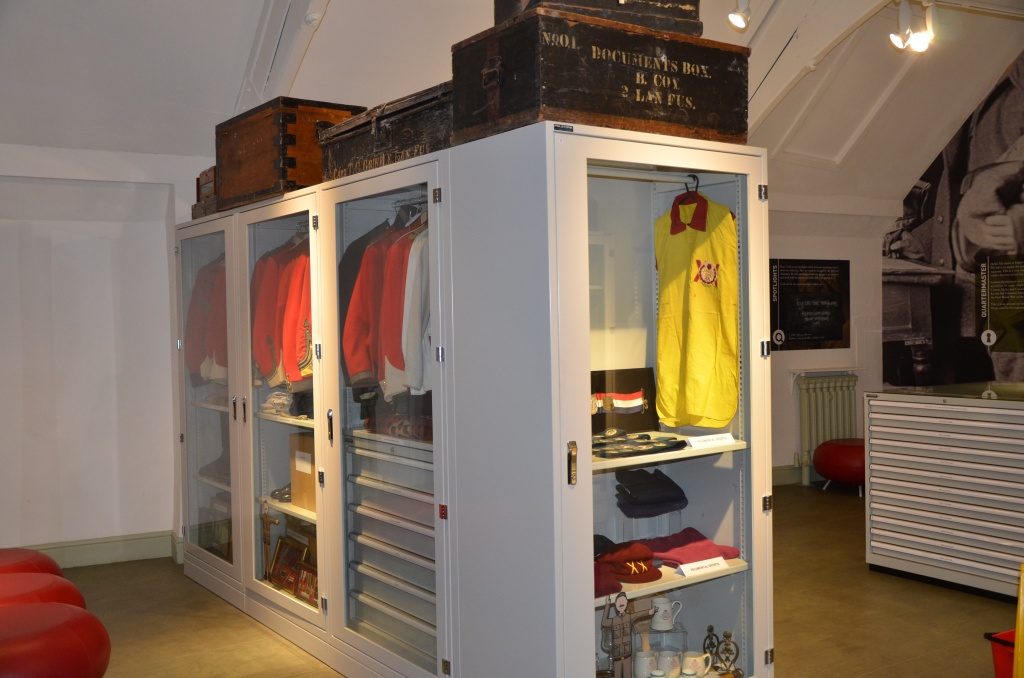 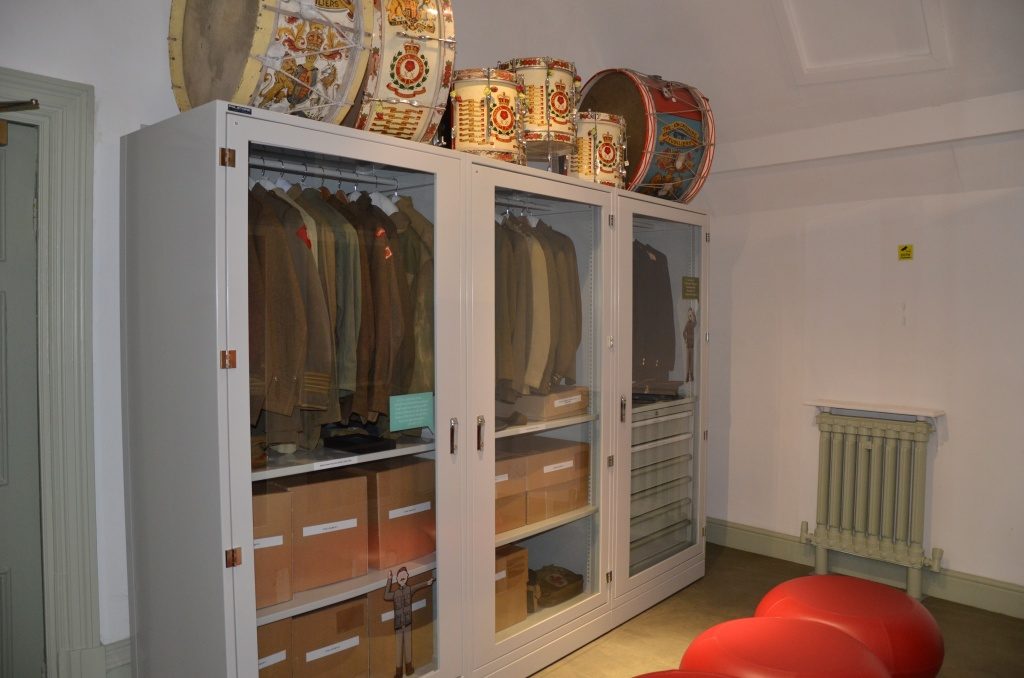 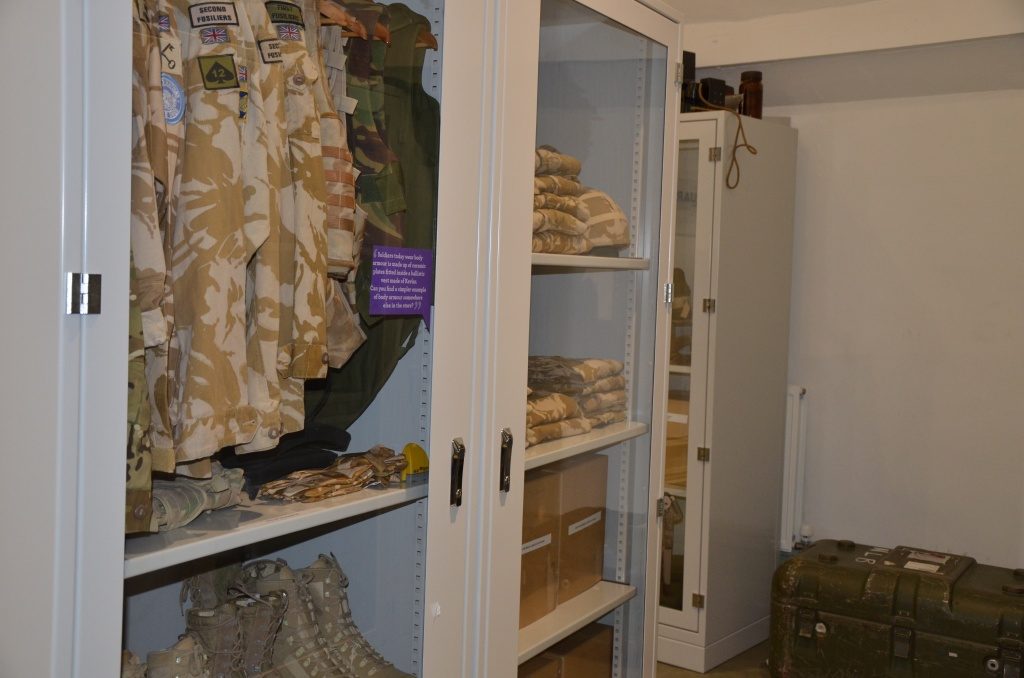 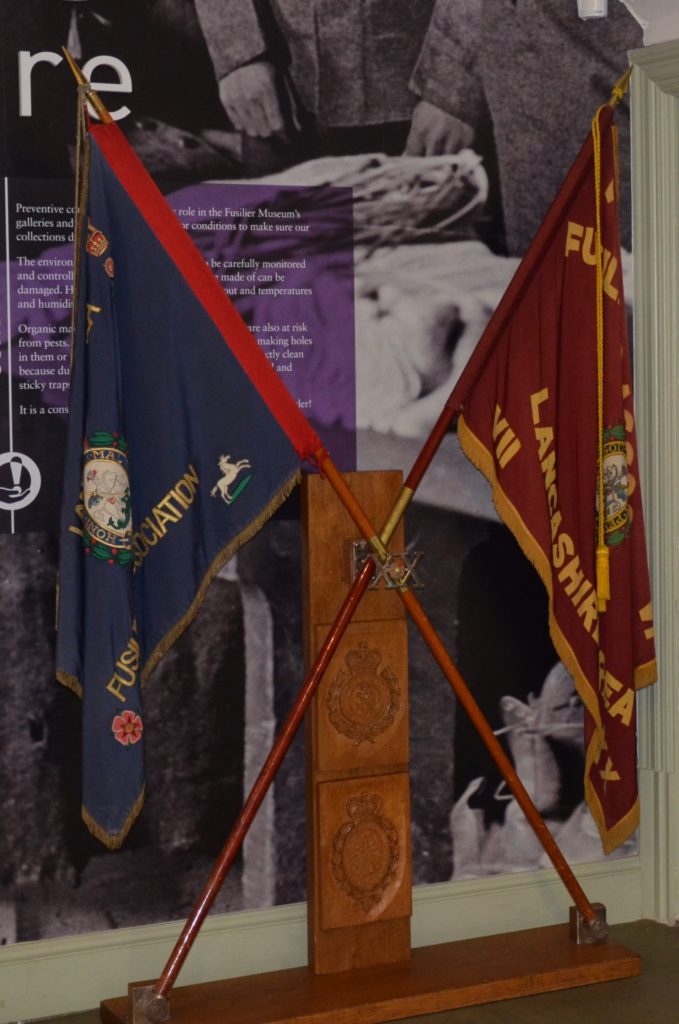 The building is heated, and the dampness kept at bay, by four boilers, one on each floor, so when all four in succession failed Col Gorski made an urgent plea to the ELMC Grants Committee for help. The request was for a grant of £7000 to replace the most important boiler, which was subsequently approved. 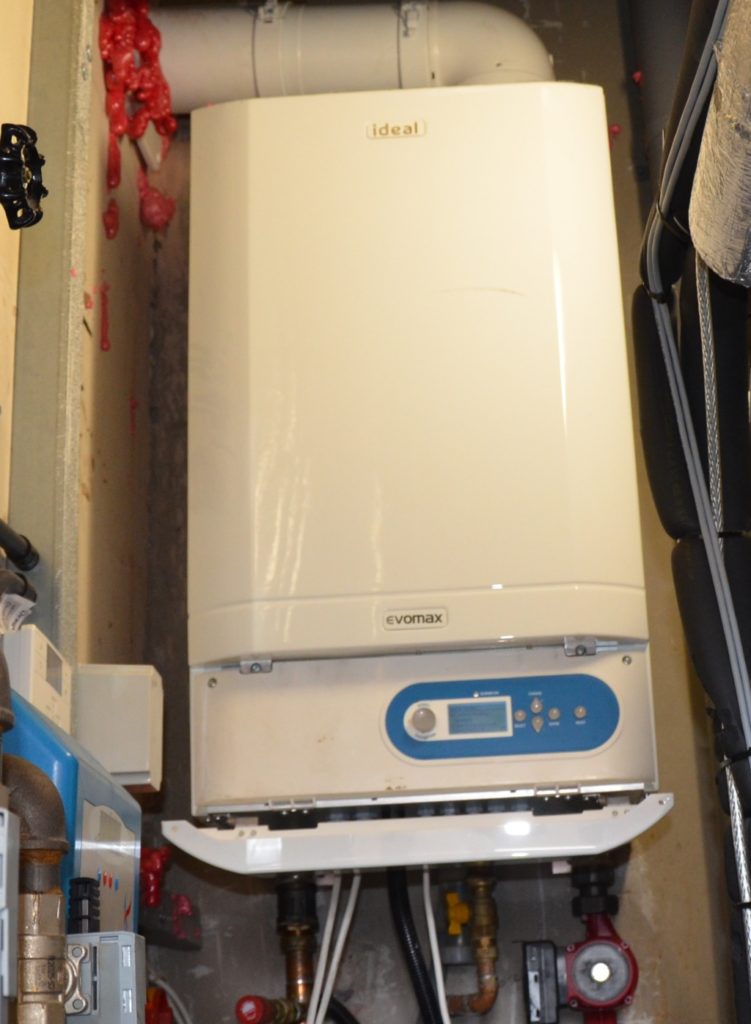 The museum not only preserves the history of the fusiliers but has a vital place in the Bury community, for example, providing training in musical instruments, a major schools program, and activities for families and children. The information centre and its cafe provide a meeting point for both the lonely and the elderly. Local businesses also make use of the buildings conference  and meeting facilities.

There is no doubt that if the ELMC had not come to the rescue, irreparable damage may have been done to the regiments valuable and historic collection.

Find out more about the Fusiliers Museum at  https://www.fusiliermuseum.com

Report and Pictures by Gerry Russell